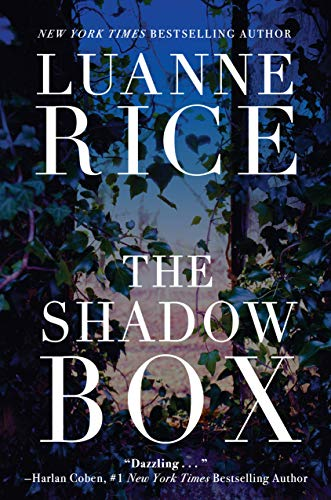 Some suspense and an enjoyable read

I enjoyed this thriller focused on abuse of power and domestic abuse, mainly because of the strong female lead who fought for her life.

Claire is a strong woman who fights for survival against an abusive, power-hungry husband. She’s willing to risk her life to expose Griffin’s dark past even after he tries to kill her. This isn’t a spoiler. She knows who her attacker is right from the start. The suspense is how she goes about taking him down.

Conor is a detective trying to find the truth. He has to overcome obstacles from powerful people protecting the guilty. He was a typical good-guy cop. Would have liked to see at least one flaw.

I was rooting for Claire, and most of the plot twists kept me guessing until the end. The shifts in time from different POV characters was a little confusing at first, but I got through it. The subject matter seems torn from the news headlines of corrupt rich white people, domestic violence, and environmental issues, but the story kept my interest anyway. The Connecticut coastal setting was a compelling character of its own, and the bit of the mystical entwined in the tale was interesting. I liked Claire, but she made some stupid decisions. She weds a guy she has some reservations about, and she leaves a guy who treats her well. She does make up for this, but it’s almost too late for her. I realize this wasn’t a romance, but I would have liked to see something spark between Claire and Conor at the end. I also hoped that it wasn’t Griffin who tried to kill her. There were other suspects that could have done it, and it might have made the story more interesting. It’s not a groundbreaking story but a nice diversion, and I do like the author’s smooth, engaging writing style.

Posted by Kelley Heckart at 6:01 PM