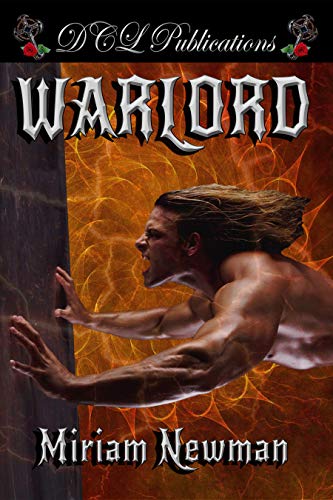 https://www.amazon.com/Warlord-Miriam-Newman-ebook/dp/B088P8N6TB/ref=sr_1_1?crid=2NWWFI4EQK978&dchild=1&keywords=warlord+by+miriam+newman&qid=1592700762&s=books&sprefix=warlord%2Caps%2C215&sr=1-1
I gave this 5 stars on Amazon. Beautifully written and compelling
I have been a fan of Ms. Newman's stories for a while, and this one doesn't disappoint. Ganina has been sold by her warlord father to a man old enough to be her grandfather and when he dies, his other wives want to kill the younger, prettier wife. Senec, son of the deceased chieftain, claims her as his. I felt for Ganina because she never gets to make her own choices, but she learns to be a survivor, so she isn't weak. Senec is a complicated character. He is a warlord and doesn't show emotions, but his actions speak for him. Ms. Newman's words are magical, and her storytelling is captivating. Highly recommended!
Posted by Kelley Heckart at 5:55 PM